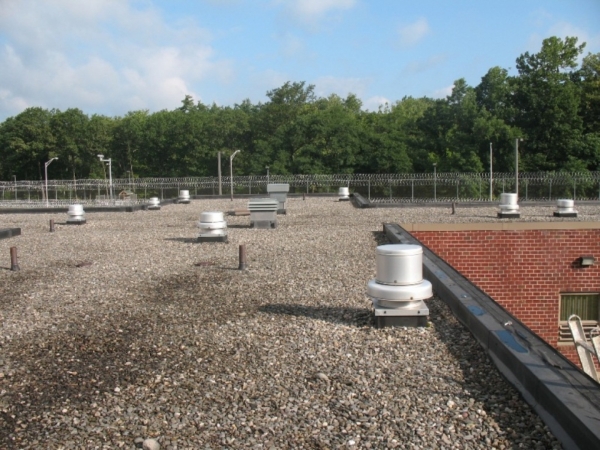 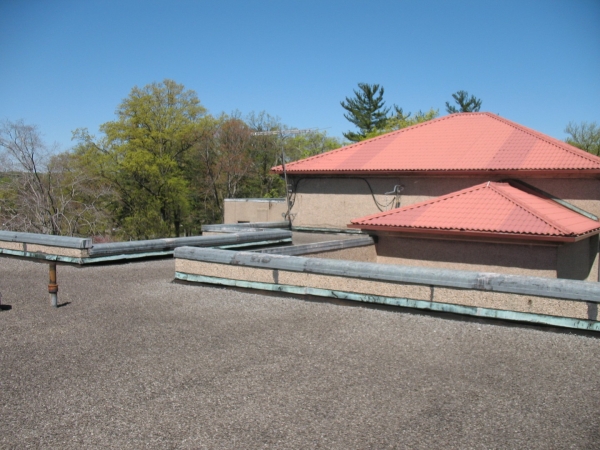 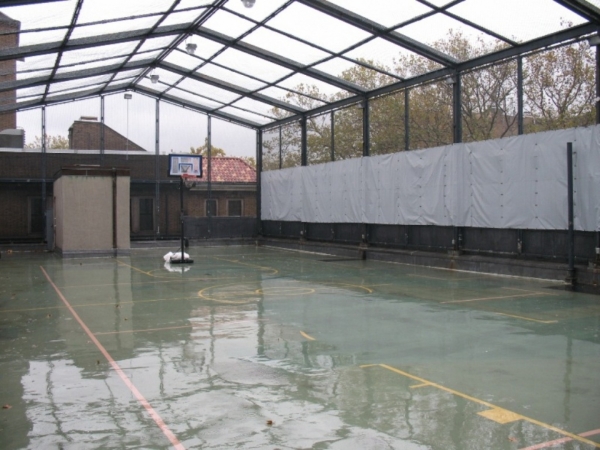 As part of our term contract with the NYS Office of General Services, HHA was awarded eight reroof replacement projects.

Some were termed rapid response projects, due to the necessity for quick turnaround, including roofing projects at: